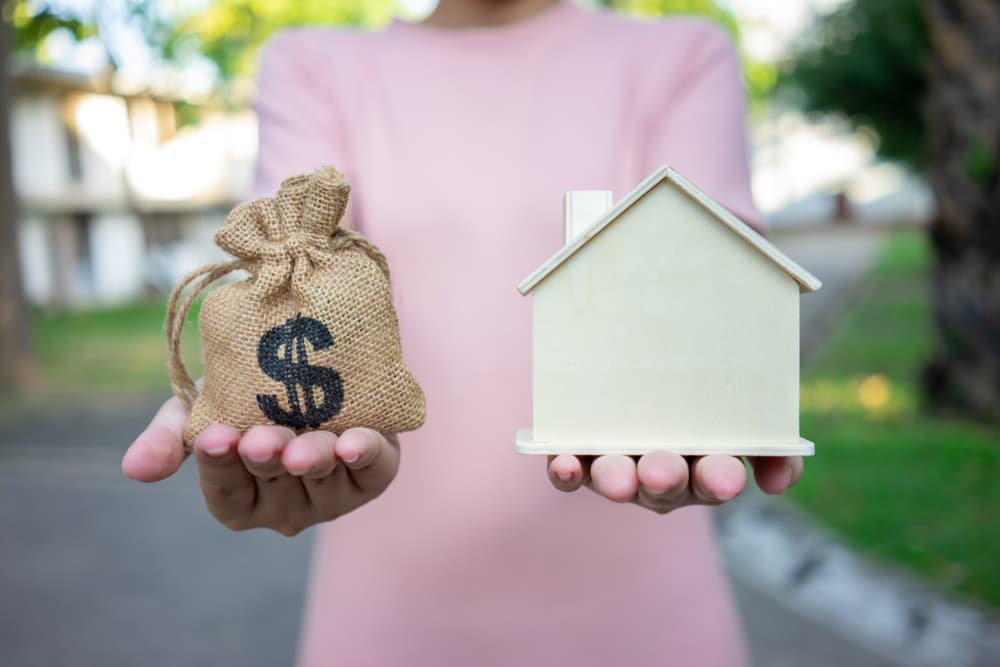 The United States is currently in its longest economic expansion in history, meaning that the economy is growing at a healthy rate. Because of this, mortgage rates in Utah have been dropping bit by bit for months now.

Then, at the end of July, the Federal Reserve committee made a policy change that will make borrowing money from your bank even easier and cheaper for you. With this change and the already dropping mortgage rates, you haven’t seen a time this good to apply for a mortgage in a decade or more.

So how do all of these changes help you? Let’s take a look:

The Fed and Your Bank

The Federal Reserve AKA the Fed has a lot of power in the national and global economies. Tiny changes in policy can have significant ripple effects – some of which are great for your wallet.

Here’s how: The Fed sets the minimum amount of money banks must have in reserve at the end of each business day. This ensures that the banks will have enough money to serve the public during the following business day.

But banks don’t always end the business day with enough money, so they borrow money from other banks that ended the day with a surplus. This money comes with an “overnight” interest rate, which is also set by the Fed.

When this interest rate, called the fed funds rate, is low, the banks are more willing to loan money to their customers during the business day because they can borrow money from other banks at a lower cost. But when this rate is high, banks hold on to their money so they don’t need to borrow as much from other banks.

The rate serves a powerful purpose in our economy. When it’s raised, it discourages businesses and consumers from borrowing and banks from loaning, which slows inflation in the economy when it’s growing too quickly. When the fed funds rate drops, as it did in July, it encourages spending and borrowing so more money flows through the economy and grows it.

While the United States economy now seems to have a rosy outlook, even according to the Fed Chairman, Jerome Powell, there are global slowdowns that may cause problems for the U.S. in the coming years. These risks include President Trump’s trade war with China, slower economies in Germany and other European countries, and the ongoing possibility of a no-deal Brexit.

The fed funds drop in July is an attempt from the Fed to get ahead of a possible economic downturn by pushing more money into the economy. So if you are looking to get a loan from your bank or to refinance your current mortgage, there hasn’t been a better time in years.

Mortgage rates in Utah, and throughout the nation, are more complicated than other loans because they don’t necessarily shift when the fed funds rate does. However, banks often respond to the Fed with shifts of their own, and that can help you a lot in buying a new home.

When the fed funds rate drops, it can take a few weeks for banks to decide to change their mortgage rates as well. At the writing of this article, the average 30-year fixed mortgage rate in Utah is 3.61%, which is down .16% from last week. That average might change by the time you read this, but it’s likely that this rate will stay low for some time.

With this continual dropping of mortgage rates in Utah, don’t wait to look for a new home. Lower mortgage rates and a lower fed funds rate mean that the bank will be more willing to lend you money, and you won’t pay them as much interest back. You’ll save money and have a new home.

You might be tempted to wait and see if the mortgage rates in Utah will drop more, and while there is a possibility of that, it is still possible that the mortgage rates could go up as well. If you don’t take advantage of this lower rate now then you might miss your chance for a few years.

Make the decision today. Your new home is out there, and your wallet will thank you for saving money on your interest rate.

When you decide to look for a new home, look no further than Holmes Homes, one of Utah’s most trusted home builders. Whether you’re looking for a modern townhome near your workplace or a house in a master-planned community, Holmes Homes has the options, comfort, and quality that you need.

Holmes Homes comes from a long line of home builders; in fact, the company is built on 5 generations of quality home building and happy clients. Choose from a new floorplan or a quick-move-in home, and even customize options in the house to make it perfect for your needs.

If you’re ready to claim that new home you’ve been dreaming of, contact Holmes Homes today, and you’ll be home in no time.